I’ll offer my apologies now if this episode makes some uncomfortable. But there is nothing wrong with challenging our thinking and causing us to reflect.

Have you ever heard the phrase “Do as I say, not as a I do?” I have. Only I never really understood why I had to be compliant but others did not. As an educator, I continue to question the double standard practices.  In this episode, I explore how we often hold students to higher expectations than we hold for ourselves. In some cases, we hold unreasonable expectations for how students should feel, act, and comply.

Holding students to a higher expectation than we hold for ourselves has been a staple in education for decades.  We have used the excuse that “we’re adults and they’re only children.  They should be learning the basics of citizenship and society.”  While this bears some truth, I would argue that the bigger lesson being learned here is that some rules apply while others do not.

I didn’t mention her in this episode, but my son’s kindergarten teacher was awesome when it came to expectations of students.  One expectation she had for students was that they moved quietly throughout the halls.  Here’s the kicker, she held herself to the same expectation.  When you passed her in the hall she would smile, nod, wink, whatever to show that she acknowledged you were there, but she had communicated to her class the importance of quiet.  She was not above her own expectations.

Hopefully this episode didn’t offend anyone.  The hope is simply that we begin thinking about practices we do in the school and how they impact our students. 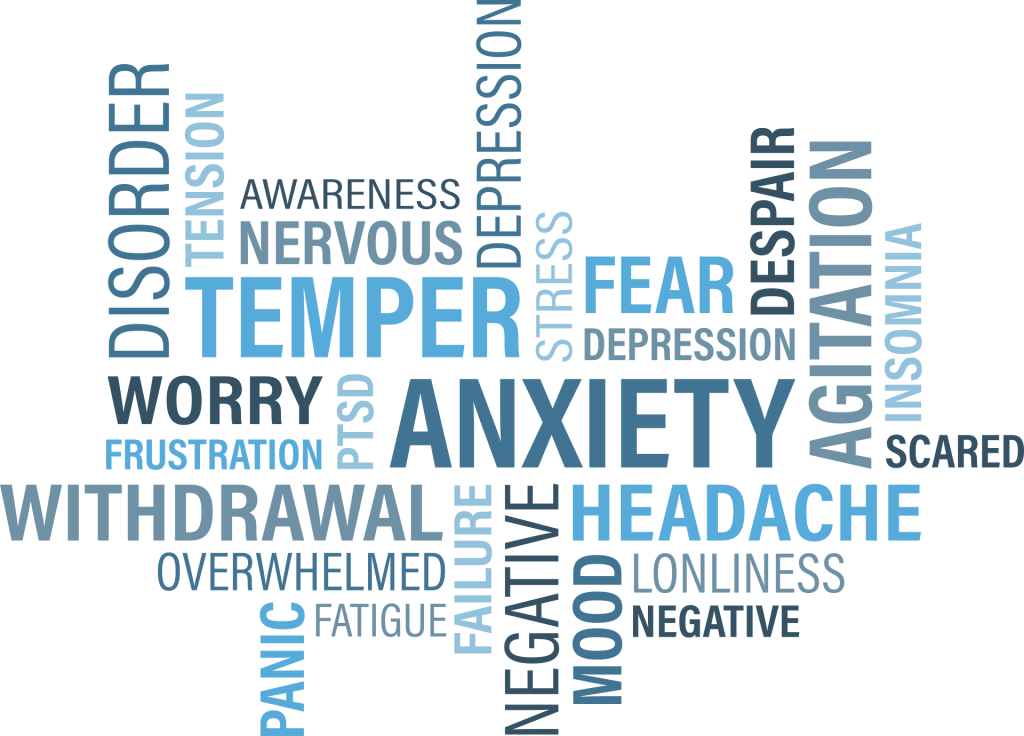 Proud of the Profession with Brandon Thornton

Fire Up The Fight Song! with Brian “Weez” Turner