If you are like me, you have probably had little to no formal preparation on how to support a grieving student. Yet, how many times have you had a grieving student in your classroom? Did you even know? Depending on their age, students display signs of grieving differently.

I was a student who lost a parent before completing high school. My teachers were not prepared. In my time in education, I have witnessed students lose someone close to them due to illness, suicide, homicide, or some other tragic event. Though I’ve learned a little more over the years, I would still not say I am prepared. I felt we needed an expert to help us out.

In my opinion, there is no need to look any further than Dr. David Schonfeld, MD, FAAP, Director of the National Center for School Crisis and Bereavement. Dr. Schonfeld has provided consultation and training to schools on supporting students and staff at times of crisis and loss for over 30 years.

After listening to this week’s Anchored in Education episode, head over to www.escottengland.com to find the show notes. There you can read more about Dr. Schonfeld as well as find websites and resources for supporting grieving students. 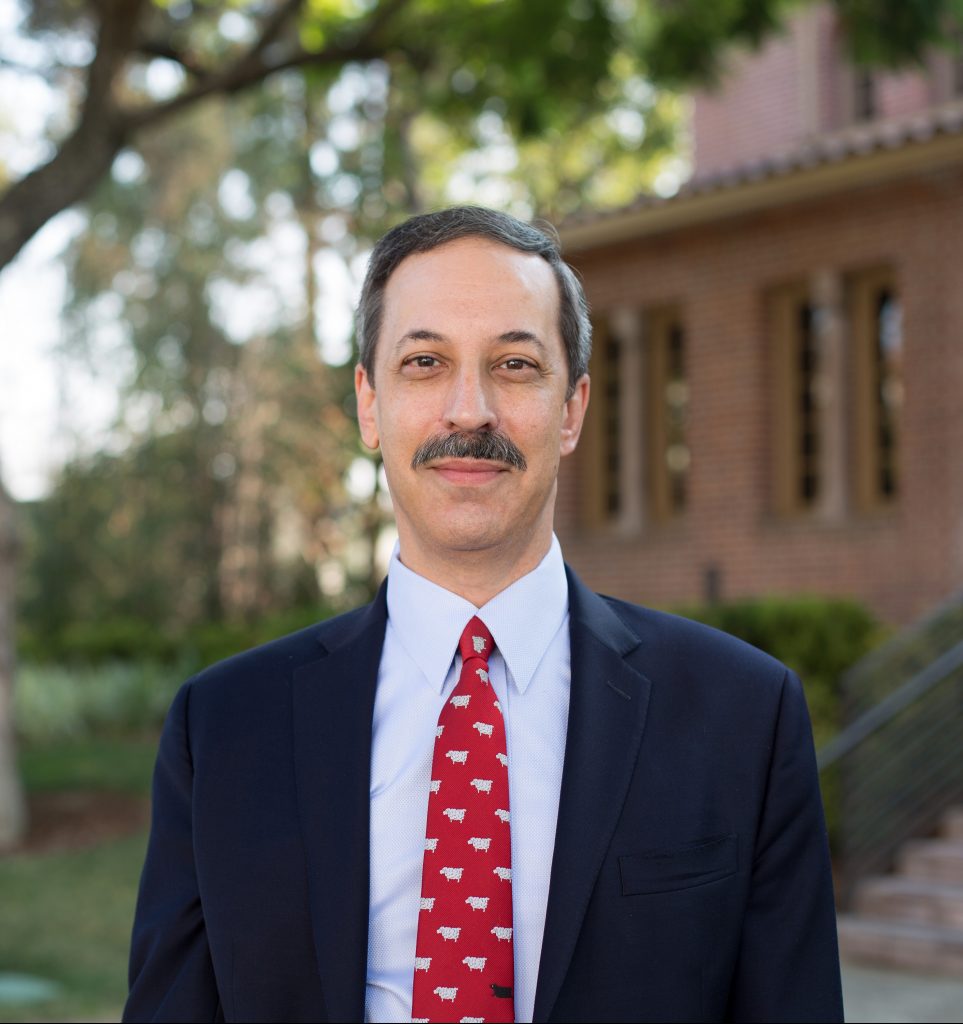 J Schonfeld, MD, FAAP established and directs the National Center for School Crisis and Bereavement (www.schoolcrisiscenter.org), located at the Suzanne Dworak-Peck School of Social Work in the University of Southern California.  He is Professor of the Practice in Social Work and Pediatrics at the University of Southern California and Children’s Hospital Los Angeles.  Prior faculty positions have been in the Department of Pediatrics at Yale University School of Medicine; Head of the Section of Developmental and Behavioral Pediatrics at Cincinnati Children’s Hospital Medical Center; and Pediatrician-in-Chief at St. Christopher’s Hospital for Children and Chair of Pediatrics at Drexel University School of Medicine.
For over 30 years, he has provided consultation and training to schools on supporting students and staff at times of crisis and loss in the aftermath of numerous school crisis

events and disasters within the United States and abroad, including school and community shootings and stabbings in Parkland, FL, Newton, CT, Benton, KY, Las Vegas, NC, Thousand Oaks, CA, Spokane, WA, Marysville, WA, Osaka, Japan, Corning, CA, Aurora, CO, Platte Canyon, CO, Chardon, Oh, and Townville, SC; flooding from Hurricanes Maria in San Juan, Sandy in NYC and NJ, Katrina in New Orleans and Ike in Galveston; tornadoes in Joplin, MO and Alabama; wildfires in Butte County, CA, Sonoma County, CA and in the Great Smoky Mountains in Sevierville, TN; and the 2008 earthquake in Sichuan, China.  He coordinated the training for school crisis response teams for the NYC DOE after the events of September 11, 2001. Dr. Schonfeld frequently speaks (with over 1,000 presentations) on the topics of crisis and loss and has authored more than 100 scholarly articles, book chapters, and books. He has conducted school-based research (funded by NICHD, NIMH, NIDA, the Maternal and Child Health Bureau, William T Grant Foundation, and other foundations) involving children’s understanding of and adjustment to serious illness and death and school-based interventions to promote adjustment and risk prevention. Dr. Schonfeld is a member of the American Academy of Pediatrics Disaster Preparedness Advisory Council and the National Biodefense Science Board (NBSB)/National Preparedness and Response Science Board (NPRSB). He served as a Commissioner for both the National Commission on Children and Disasters and the Sandy Hook Advisory Commission in CT.  He served as President of the Society for Developmental and Behavioral Pediatrics from 2006-2007.

We’re All In This Together with Joe Sanfelippo