Students are the heart of education. Of course that seems to be stating the obvious. Yet, for decades now we have made changes and improvements to education based upon what we as adults felt was needed. Sure, along the way we have said we are going to do what is in the best interest of students. But has anyone ever asked students what their interests even are?

That is what authors Mike Lubelfeld, Nick Polyak, and PJ Caposey set out to do in their book Student Voice: From Invisible to Invaluable. The authors explored including student voice in everything from major construction and renovation projects, to curriculum and policy changes, and even seating student representatives on the Board of Education in an advisory, non-voting role.

This week on Anchored in Education, Mike and PJ join us to talk more about their experiences with including student voice in their districts. We examine key thoughts from the book as we work towards seeing just how simple, yet crucial, adding student voice is to the education process.

Student Voice: From Invisible to Invaluable 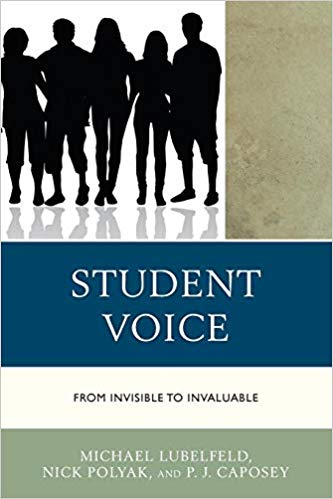 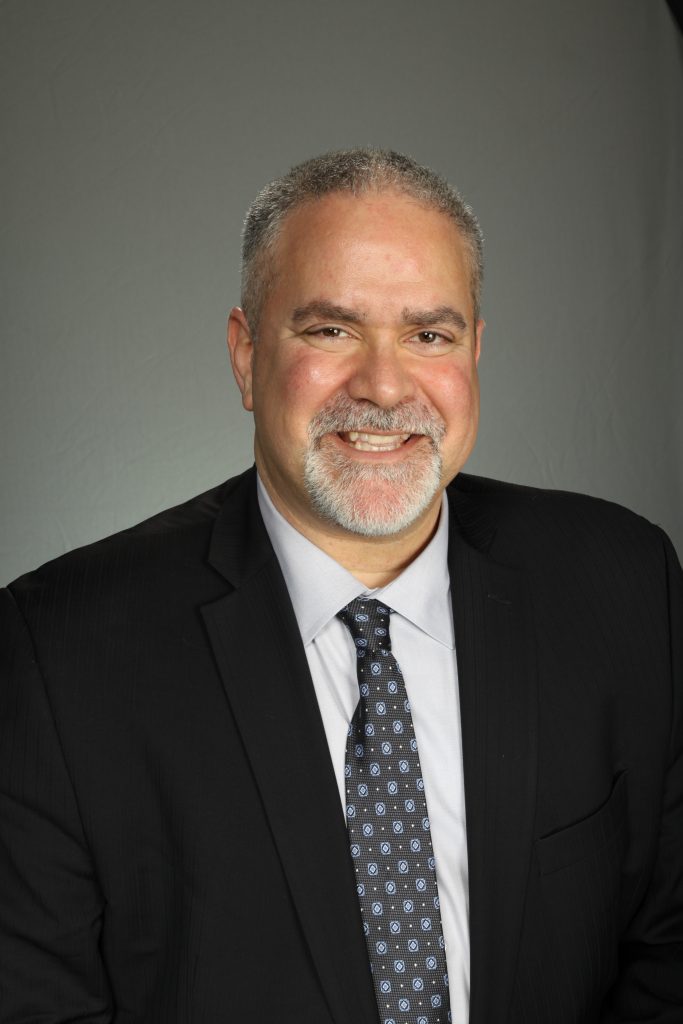 Mike currently serves as the superintendent of schools in the North Shore School District 112 in Highland Park, and Highwood, IL. He earned his Doctor of Education in curriculum and instruction from Loyola University of Chicago, where his published dissertation was on Effective Instruction in Middle School Social Studies. He is also on the adjunct faculty at National Louis University in the Department of Educational Leadership. Nick is the proud superintendent of the award-winning Leyden Community High School District 212. He earned his undergraduate degree from Augustana College in Rock Island, IL, his Masters from Governors State University, and his Ed.D. from Loyola University Chicago. He has been a classroom teacher and coach, a building and district level administrator, a School Board member, and a superintendent for the past eight years in both central Illinois and suburban Chicago. Mike has been married to his wife Stephanie for the past 16 years and they have two children. 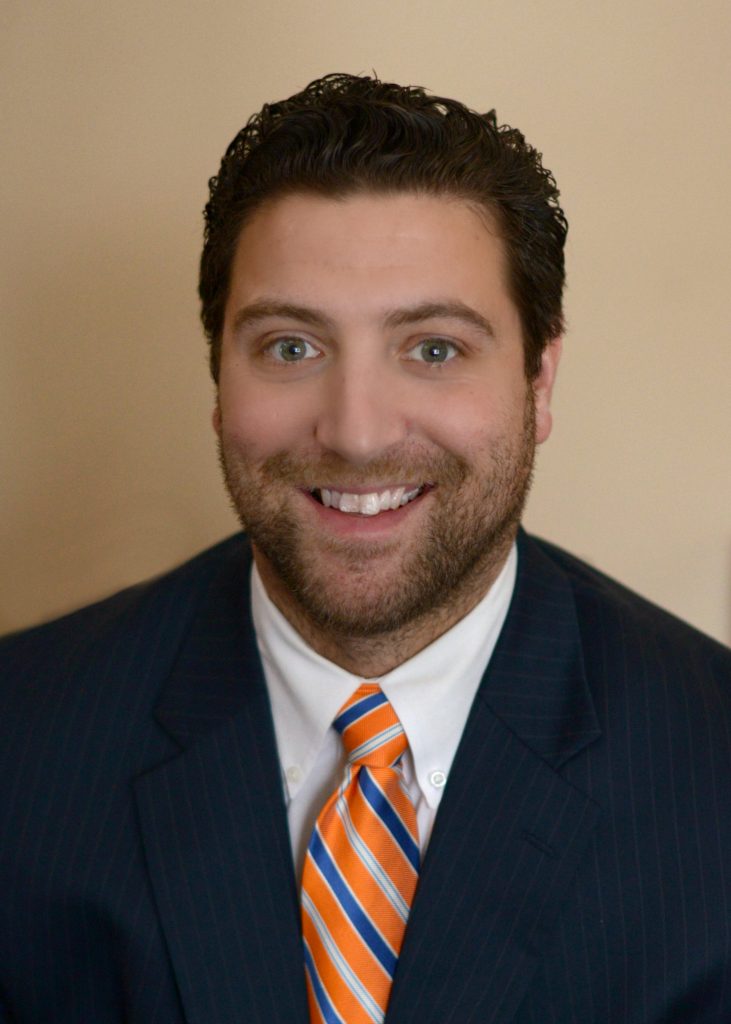 PJ Caposey is a dynamic speaker and a transformational leader and educator. PJ began his career as an award-winning teacher in the inner-city of Chicago and has subsequently led significant change in every administrative post he has held. PJ became a principal at the tender age of 28 and within three years was able to lead a small-town/rural school historically achieving near the bottom of its county to multiple national recognitions. After four years, PJ moved to his current district, Meridian CUSD 223, as superintendent and has led a similar turnaround leading to multiple national recognitions for multiple different efforts.

PJ has written 7 books for various publishers and his work has been published online for sites such as ASCD, Edutopia, and the Huffington Post. He works in the Education Department of two universities and in a myriad of capacities with the Illinois Principal’s Association including Principal Coach and author of the first complete stack of MicroCredentials offered in Illinois.

PJ’s schools/districts have been recognized with the following accolades:

Personally, PJ has been recognized in the following ways:

PJ is a sought after keynote presenter, consultant, and provider of professional development and has recently keynoted several national conferences specializing in time management, the tyranny of the status quo, school culture, continuous improvement, social media, and teacher evaluation. He lives in Northwest Illinois with his wife, who is also an educator, and their four children.

Manage Your Time or Time Will Manage You with PJ Caposey