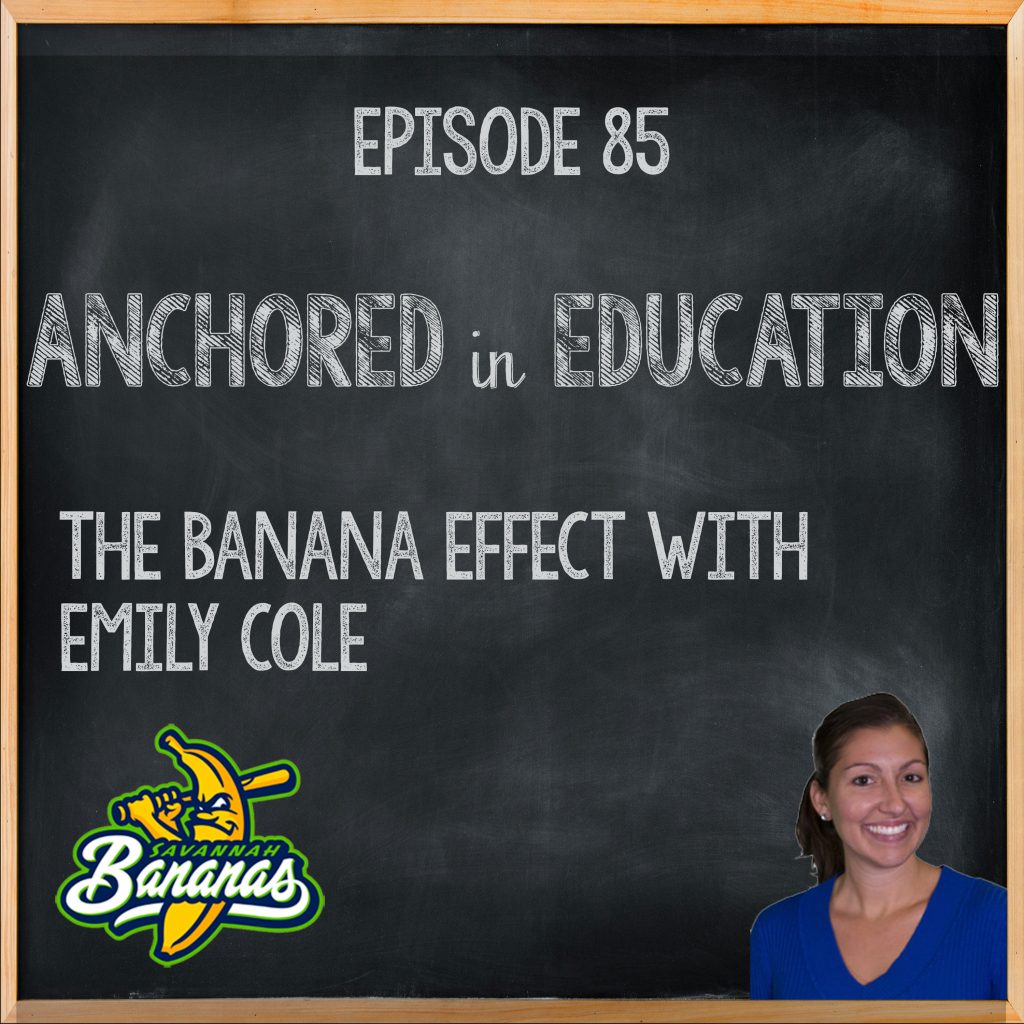 If you would have told me 10 years ago that two people would come along and completely re-write some longstanding rules of baseball I would have said…nothing. I wouldn’t have been able to get words out because I would have been laughing. Which is probably a good thing because I would have had to eat those words. Emily Cole, owner of the Savannah Bananas, along with her husband Jesse, have in just a few short years turned their summer collegiate team into a global, world traveling baseball sensation. And they did it with you and me, the fans, in mind first.

As a longtime fan of our Nation’s pasttime, I will be the first to admit that going to a convential baseball game is not typically high on my list. And the reasons for that are the exact reasons Emily and Jesse created key new rules. But I wanted to talk to Emily on how they came about their idea and made it a success. I want to see if we can tap into those same principles to re-imagine education. Join us for a conversation today on what I call, the banana effect.

Check out the following links:

Click any of the social media icons below to visit the official Savannah Bananas page for that platform.

The Banana Effect with Emily Cole